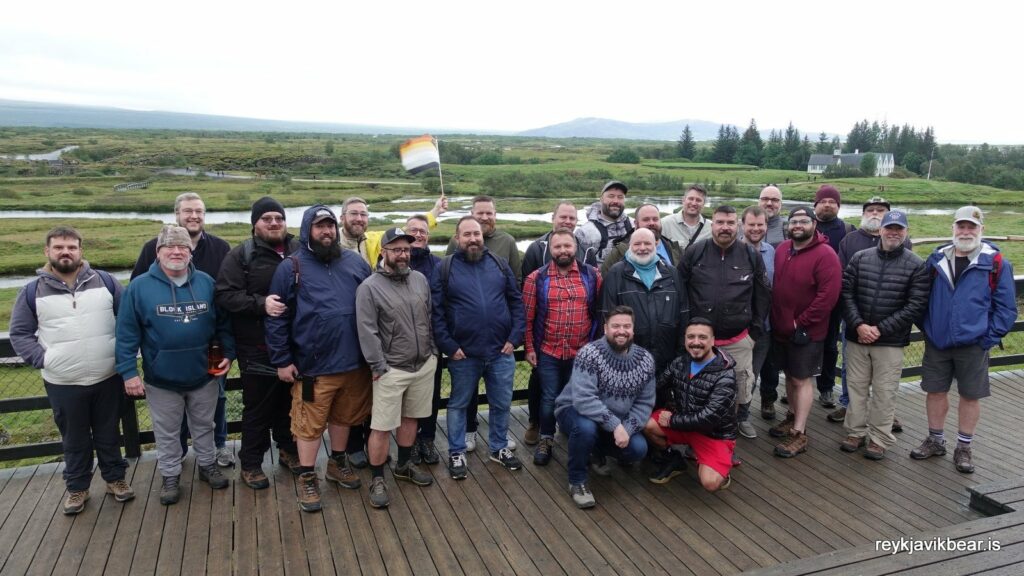 Get ready to experience several of the many impressive things Icelandic nature has to offer. This will be a full-day tour starting at Bus stop #1 at City hall. Departure time is at 09:30 so please be ready at the Bus stop no later than 9:15. We make our way north to Þingvellir national park, The site of the first democratically voted parliament in the world and the fault that separates the European and North American continents. From there we head further into the island to the site of Geysir. The worlds largest geothermal geyser, the one that geysers are named after. Although Geysir rarely erupts the park has a number of geysers, including Strokkur, an impressive geyser that erupts every few minutes. After enjoying the geothemal park we sit down for a Burger lunch at Hótel Geysir before heading out to see the beautiful Gullfoss waterfall, meaning Golden waterfall to complete our Golden circle and heading back arriving in the city around 5 in the afternoon.

All stories by: Danilo Nava

Prefer to see prices in a different currency?

When you visit our website, it may store information through your browser from specific services, usually in the form of cookies. Here you can change your Privacy preferences. It is worth noting that blocking some types of cookies may impact your experience on our website and the services we are able to offer.